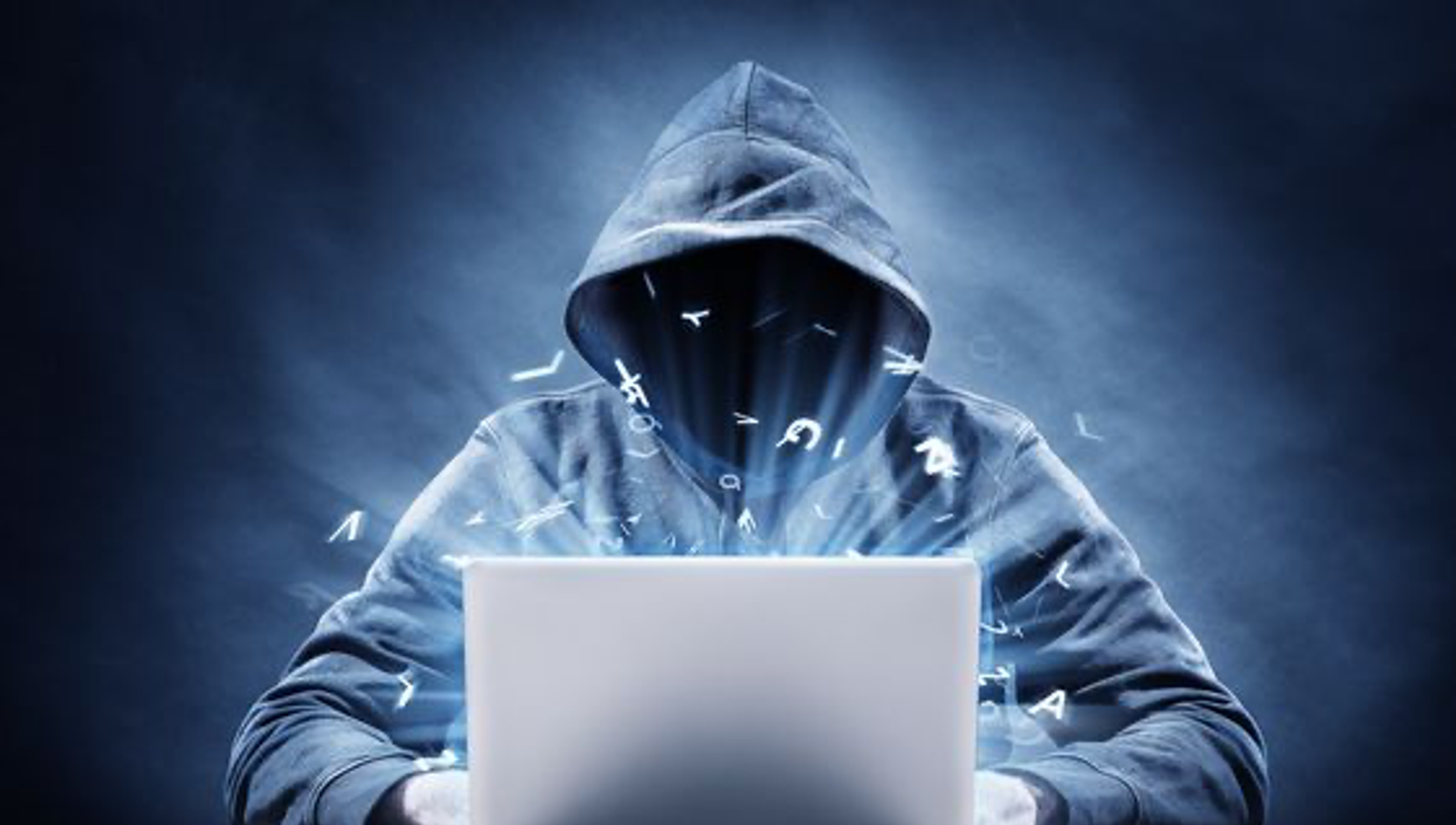 Online expert panel presentation and discussion.  This session will address insider threats from many aspects including malicious, physical and accidental.

Our four panelists will include:

This session is offered free as a collaborative event hosted by InfraGard and ASIS Boston chapters.   CEU credits can be earned and certificates will be provided upon request.

Registration:
Event is free. After registering, you will receive a confirmation email containing information about joining the webinar.

Scott McGaunn has been a Special Agent with the Federal Bureau of Investigation for the past 25 years. He has investigated White Collar Crime and the Russian Mafia while stationed in San Francisco, and the Italian Mafia Families while stationed in New York City. He spent 6 years on the Boston FBI Joint Terrorism Task Force and 12 years investigating cyber criminals, intellectual property violations and corporate espionage in New York and Boston. Most recently Special Agent McGaunn was assigned to the Counterintelligence Division where he works on national security matters and speaks publicly on behalf of the Boston FBI. He is also an FBI certified Firearms Instructor, a member of the FBI’s Evidence Response Team, a Certified Police Instructor, and FBI Adjunct Faculty member, teaching crime scene management domestically and internationally. Special Agent McGaunn was stationed in New York for 9/11, lived in a safe house with the boss of the real-life “Sopranos Family”, and worked the crime scene on Boylston Street for the Boston Marathon Bombing, among other notable assignments.

Special Agent McGaunn was nominated for the 2018 Attorney General’s Award for Fraud Prevention. In addition, he was nominated for the 2018 FBI Director’s Award for Outstanding Criminal Investigation for his involvement in an international corporate espionage investigation which is soon to be the subject of a television documentary on Chinese corporate espionage.

Brandon brings over 15 years of security professionalism from a wide array of experiences and industries. His career began in the U.S. Army serving in multiple airborne and special operations units as well as participated in the initial invasion force of Operation Iraqi Freedom. In 2009, Brandon continued to serve and protect his country by becoming a Federal Air Marshal based at the New York Field Office, where he flew over 3 million miles in six years in addition to being a firearms and tactics adjunct instructor. He went on to the private sector working for a major utility company in Connecticut and was responsible for physical security and security compliance for 9 major facilities and more than 60 substations. He is also accredited for the creation of the AVANGRID Active Shooter Awareness Program. After a few years as a CIA security contractor in Afghanistan, Brandon transitioned over to industrial security working as a Facility Security Officer (FSO) for BAE Systems, Inc. and eventually Viasat, where he became integral at incorporating the Defense Counterintelligence & Security Agency’s (DCSA) Insider Threat Program where he routinely earned “Superior” ratings from the agency. He was also recognized at Viasat for creating the Active Shooter Awareness and Workplace Violence programs. He currently works at a Boston-area biotech firm as the Senior Manager of Global Security.

Brandon holds a BS in Business Administration from Eastern Connecticut State University and a MS in Business Continuity, Security, and Risk Management from Boston University. He is also a ASIS board certified CPP and a NCMS certified Industrial Security Professional (ISP).

Outside of work, Brandon enjoys playing with his dog “Honey”, hiking, competition shooting, mountain biking, and gardening. He lives in Sutton, MA with his wife Jamie.

Lead DoD intelligence analyst at DIA for worldwide Information Operations threats for all major DoD acquisition programs, where insider threat was considered one of the most challenging threats to counter. Five years experienced supporting Cloud Service Provider working FedRAMP and DoD regulated cloud offerings, where insider threats must be addressed.

Francis has worked as senior intelligence analyst in the risk management and international cyber security sectors for over 20 years with particular interests in strategic policy, geopolitical horizon-scanning, and threat intelligence. His academic background includes a PhD in Defence & Security and four Masters degrees in Information Technology (Management Information Systems), International Law, Terrorism Studies, and an MBA in Strategic Leadership. He has contributed to three books and is a Visiting Fellow to Cranfield University.